IBM Wins Cloud Contract Worth $1 Billion With US Interior Department 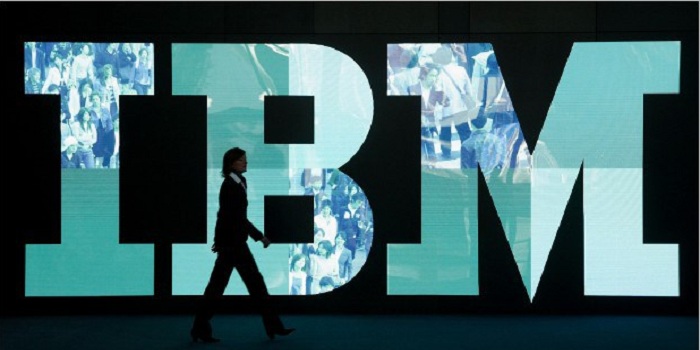 It seems like International Business Machines Corp. (IBM) is working extremely hard to rule the cloud computing industry. This time, IBM has bagged a 10 year deal worth $1 billion with The US Department of the Interior (DOI) to help migrating to the cloud computing model. This contract is said to be the largest US cloud computing contract won by IBM.

Recently, IBM and Amazon have been struggling for the CIA cloud computing contract that was initially awarded to Amazon but IBM filed a suit that resulted in the recalling of bids. This time IBM managed to win a $1 billion contract for a period of 10 years. A similar announcement was made last week by Lockheed Martin Corp. (LMT) and these two contractors will be helping the DOI to move to the cloud.

.Now more than ever, the United States government needs the safety and security of IBM’s decades of experience in managing sensitive data. Our long history of working with the federal government, our $6 billion commitment to research and world class software and services gives IBM a unique advantage..

.As evidenced by this award from the DOI, IBM’s ability to help governments transform with new technologies, like cloud, continue to grow..

IBM will be providing cloud services and technologies to the DOI that include data storage, web hosting, secure file transfer, virtual servers and devices, SAP application hosting and development testing. By moving to the cloud, the agency anticipates a massive saving of $100 million per year in its IT costs during the period of 2016 and 2021. These savings will be used for future investments in the IT sector.

.The Interior Department’s awards are central to transforming our overall IT capabilities, which we expect to result in benefits of $100 million each year from 2016 to 2020. The approach we’ve chosen also allows us to speed up our acquisition process, which in turn allows us to leverage this technology more quickly..

With this deal coming to IBM’s way, a clear message has been sent out to the entire cloud computing industry that IBM will continue to expand its services and help out private and federal agencies in moving to the cloud. The other providers in the industry must work hard to compete with this constantly growing and prospective king of cloud industry. Let’s wait for the Amazon’s next move that has been emerged as the toughest rival for IBM in the recent times.