The Rise Of DigitalOcean – Success At Its Best

Cloud Computing technology is gaining an enormous popularity these daysand we can say that cloud is the future of IT. Businesses have realized the advantages they can have by using Cloud hosting in place of traditional hosting services that include managed and dedicated hosting. We can see a new entrant in the market every next day offering the Cloud hosting services but not every provider succeeds in making its name stand out among the rest.

Among these new entrants, DigitalOcean, a Cloud hosting startup has marked its name among one of the leading cloud hosting providers in the shortest span of time, i.e. 6 months. We will highlight what extra-ordinary achievements it has earned during this period in the latter paragraphs. But first, let’s have a brief introduction about DigitalOcean.

Many of our readers get confused while differentiating between Solid State Drives (SSDs) and Hard Disk Drives (HDDs). For their convenience, one of our previous post has explained the difference between the two, helping the users to decide which one to go for. 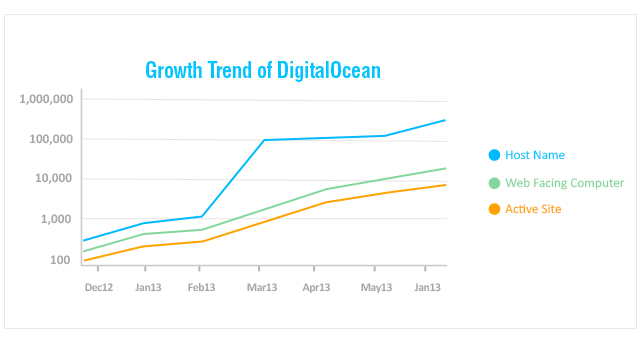 According to DigitalOcean, it is capable of offering a new droplet in less than a minute (55 seconds) in one of its three datacenter regions: Amsterdam, New York and San Francisco. 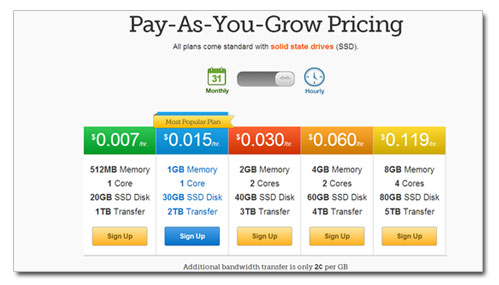 DigitalOcean offers an extremely fast cloud technology allowing its users to manage their infrastructure in a more efficient manner. With its flexible API, high-performance SSD storage and the capability to choose the closest data center location, DigitalOcean has successfully made its name in the market in no time.

DigitalOcean offers an intuitive and easy-to-use control panel letting its users to manage all their virtual servers. A single click is all what it needs to build, rebuild, resize and take snapshots. It offers an experience that’s not designed aroundtechnology but user.

DigitalOcean provides all kind of solutions and information related to the offered products through its developer community. You can even ask questions and get immediate responses from the community experts.

By the end of December 2012, there were only 100+ web-facing (virtual) computers in the market offered by DigitalOcean. But this figure crossed a total of 7,000 in a period of just 6 months. DigitalOcean succeeded in earning the fourth largest growth in web-facing computers.

The only three providers that were ahead of DigitalOcean include Amazon, Alibaba and Hetzner. This more than 50-fold growth enjoyed by DigitalOcean led it to the 72nd position among the world’s largest hosting providers offering web-facing computers. Previously, in December 2012, DigitalOcean was ranked 549th and 102nd in May 2013.

DigitalOcean hosts some busiest websites as well that include the popular news aggregation website, NewsBlur. Similarly, numerous websites associated with Ruby on Rails project that were formerly hosted at Linode are now moved to DigitalOcean.

DigitalOcean offers several template images allowing you to build a droplet of your own. These include five Linux distributions namely Ubuntu, Fedora, Arch Linux, Debian and CentOS. Ubuntu is the most famous server banner. 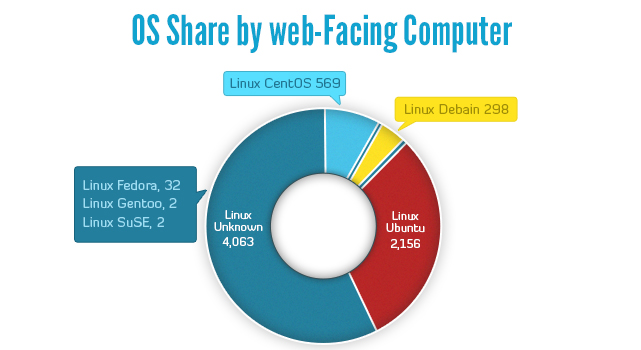 DigitalOcean – What to Do in Future?

DigitalOcean has emerged as the fastest growing web-facing computer service provider in the market. In a short period of only 6 months, it has surpassed many notable providers by giving them a tough competition.

Now, DigitalOcean must bring forward some amazing new offerings along with high quality services that will help retain its massively growing success and popularity. To read more about DigitalOcean and its offering – do visit the profile page listed here on Cloudreviews to get more information. Stay Tuned!