What Does 2014 Hold for Cloud Computing?

Cloud computing is undoubtedly one of the great disruptive technologies of the 21st Century, and its propagation and maturation throughout the coming year is assured. But what shape will this advancement take, and what difficulties will the growing market face? With the aim of taking a more balanced perspective on the technology’s future, I’ve opened up the floor for a number of other cloud computing professionals to put forward what they believe 2014 holds.

If you’ve ever read any of my blog posts before you’ll know that my work at Intralinks makes me predisposed to view security as the main issue for cloud computing, and many of my peers see 2014 as the year in which we’ll see greater attacks on the cloud and its sensitive data. 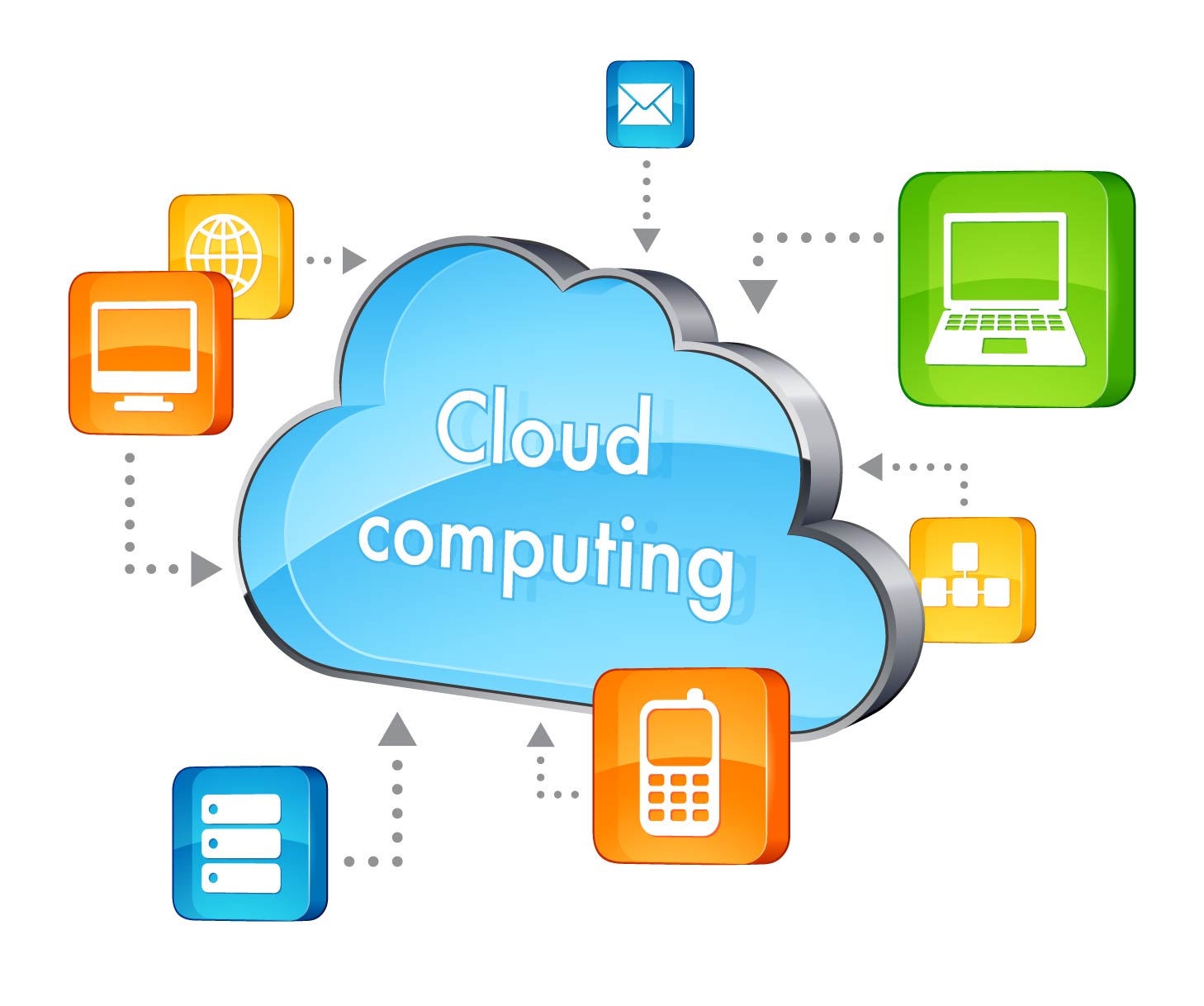 Rick Dakin, Chief Security Strategist of Coalfire Systems, predicts that in 2014 there will be a significant security breach at a cloud service provider that causes a major outage.

“A single cloud provider may house sensitive information on tens if not hundreds of thousands of individuals. Business owners and executives should recognize the increased necessity of evaluating risk within their third-party cloud service provider (CSP) systems and in provider/vendor relationships to protect trade secrets and prevent intellectual property leaks.”

“In 2014, we’ll see the first wave of malware that lives in a cloud, not on a device. Malware that exists as an organism on existing cloud-service APIs (application programming interface) and compromises the API data stream by either siphoning or manipulating data. In terms of “defence-in-depth” this means companies will be unable to use any technologies focused on protecting devices or corporate networks to protect against these threats.”

With this in mind, Javier Rojas, Managing Director of Kennet Partners, predicts that:

“Security services will increasingly move into the cloud as the sophistication of attacks and intrusions outstrips the ability of in-house enterprise teams to identify and defend against them. Driven largely by cost, ease-of-use and efficacy, we are seeing a movement toward cloud computing in other markets such as hosting and in cloud-based applications like Salesforce. Network security also is moving into the cloud. It is a natural progression that as more services are deployed in the cloud, the growth of DDoS (Distributed Denial of Service) as a strategic market for network security is experiencing rapid growth as well.” 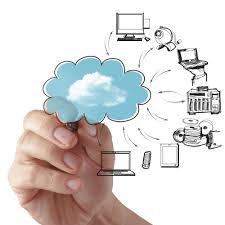 As a natural extension of this, as Antonio Piraino, CTO of Science Logic, puts it: “cyber security and related cloud-breach prevention will consume more wallet share than in previous years as the attacks heighten.”

The security industry looks set to flourish in 2014, but what changes to the cloud computing platform itself do these experts predict? If you’ve followed cloud computing throughout 2013 you’ll no doubt have heard about the benefits of the hybrid cloud: a combination of public cloud systems and dedicated servers. According to Emil Sayegh, President and CEO of Codero hosting

Chris Topham, Head of Marketing at Abtec Network Systems, however, foresees that, based on the already witnessed security limitations of the public cloud, private cloud services will win-out in the coming year:

“The aftermath of the collapse of 2e2, one of the UK’s largest cloud suppliers, put many larger SMEs off making the move to the public cloud. It didn’t, however, put them off the concept of centralising and sharing IT resources across their network cloud. More SMEs are getting more comfortable with housing data where they can’t see it, on a cloud. But these will be private clouds, using their own network and IT infrastructure rather than the public web.”

Thus far these predictions have focused on the cloud from a business point of view, but what does 2014 hold for consumers’ cloud habits? If I may venture a suggestion: I believe that mainstream adoption of cloud storage in the home will proliferate through 2014. Although physical storage is cheap, the success of cloud storage providers such as DropBox (which has at least doubled its user base in 2013) is evidence that the public are increasingly seeing cloud storage as a reliable means of storing their various media.

This is, of course, inextricably linked to the growth of the mobile market and our demand for data and media on the fly. As the price of smart phones and tablets is set to plummet in 2013 and the number of smart devices available (Google Glass and smart watches being the most notable examples) increases, cloud computing demand will surge, and we’ll begin to make longer strides towards the much talked about Internet of Everything (IoE). I predict that the automation of basic household tasks such as controlling the heating and security systems will be the first step in 2014, and cloud storage will play a central role in how our smart devices interact with one another.

Honestly, this article has only scratched the surface of what cloud computing may deliver in the coming year. It’s an exciting technology that will have a profound impact on businesses and consumers alike, and I for one am excited to see what it will deliver in 2014 and beyond.